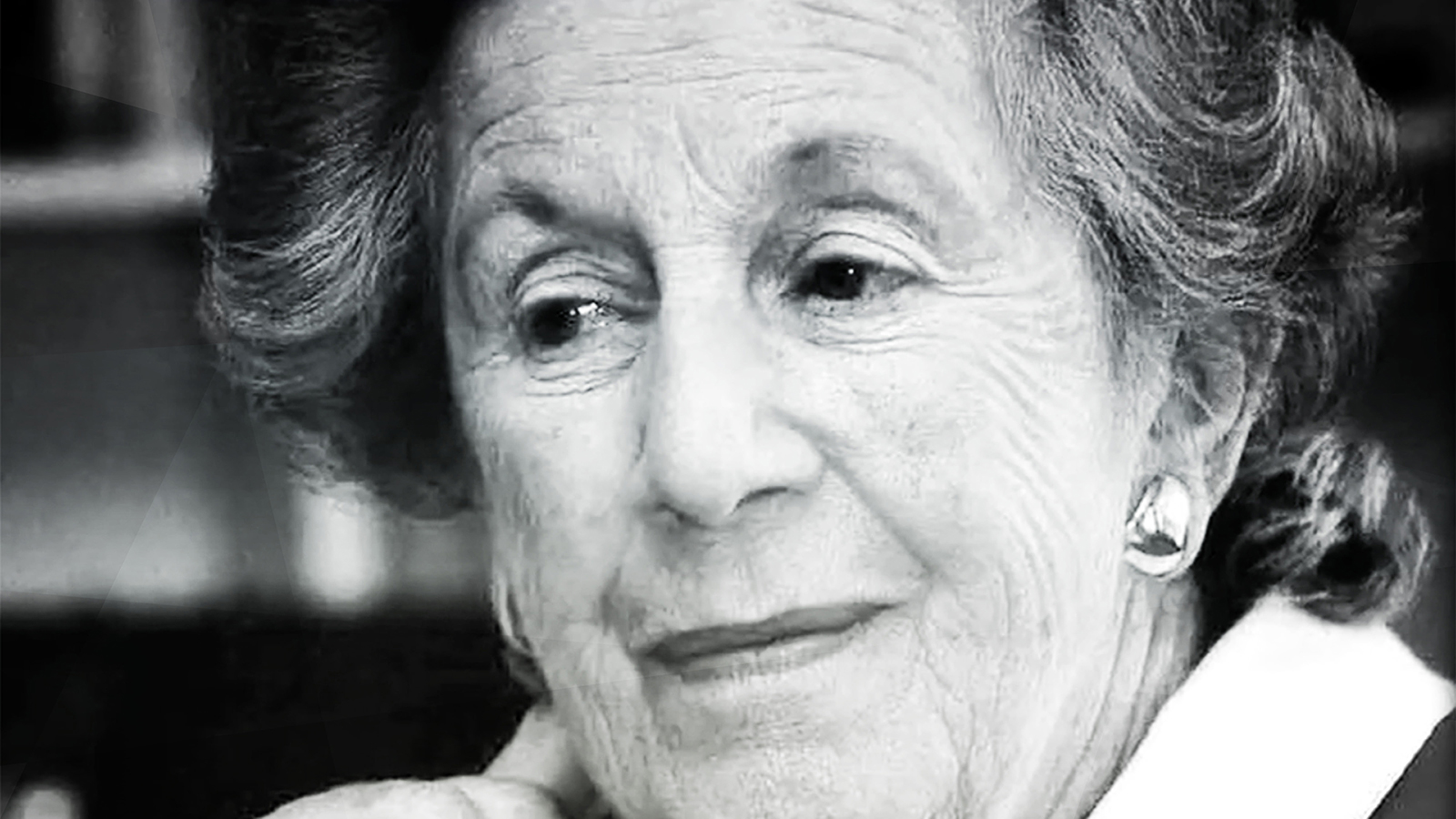 The feisty and fierce daughter of Lithuanian Jews who immigrated to South Africa, Helen Gavronsky Suzman became the leading opponent of apartheid for 36 years within the dark chamber of the Afrikaner dominated parliament.  Refusing to be indifferent towards the injustice around her, she consistently challenged discriminatory legislation and the spate of security laws.

Suzman also became a voice to the international community for many in the banned ANC and PAC liberation movements, and developed a close relationship with Winnie Madikizela Mandela , until she retired from Parliament in 1989.