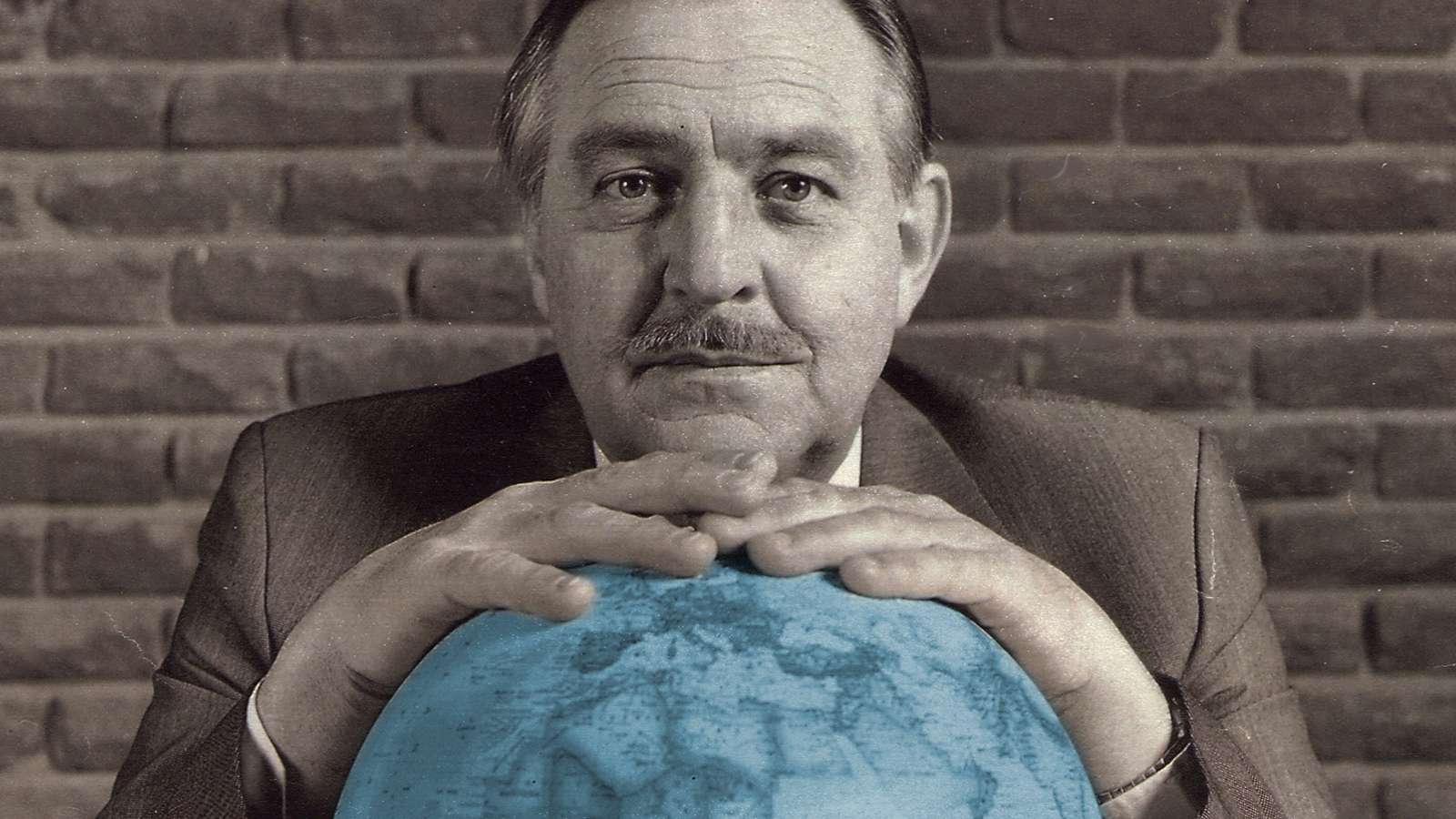 “Southern Africa is like a zebra, you cannot put a bullet in the white stripe & think the animal will not die.”

“Pik Botha for twenty years, was pulling and pushing and dragging and arguing and getting himself nearly kicked out of the National Party. But he stayed the course, he stayed with his party, and he brought them into an new era in which F W couldn’t do on his own, which P W couldn’t do on his own, none of them had the courage, the determination, the vision.”
Vic Zazeraj
Private Secretary to Pik Botha (1981-1986)

“Pik Botha was a key leader in the release of Nelson Mandela, and the transition to a constitutional democracy in 1994. He wanted a better South Africa to emerge from its divided past. Sincere condelences to his family and friends.”

Tap to select the previous period
Next

Pik Botha through the ages: His Life in pictures:
https://city-press.news24.com/News/pik-botha-through-the-ages-his-life-in-pictures-20181012