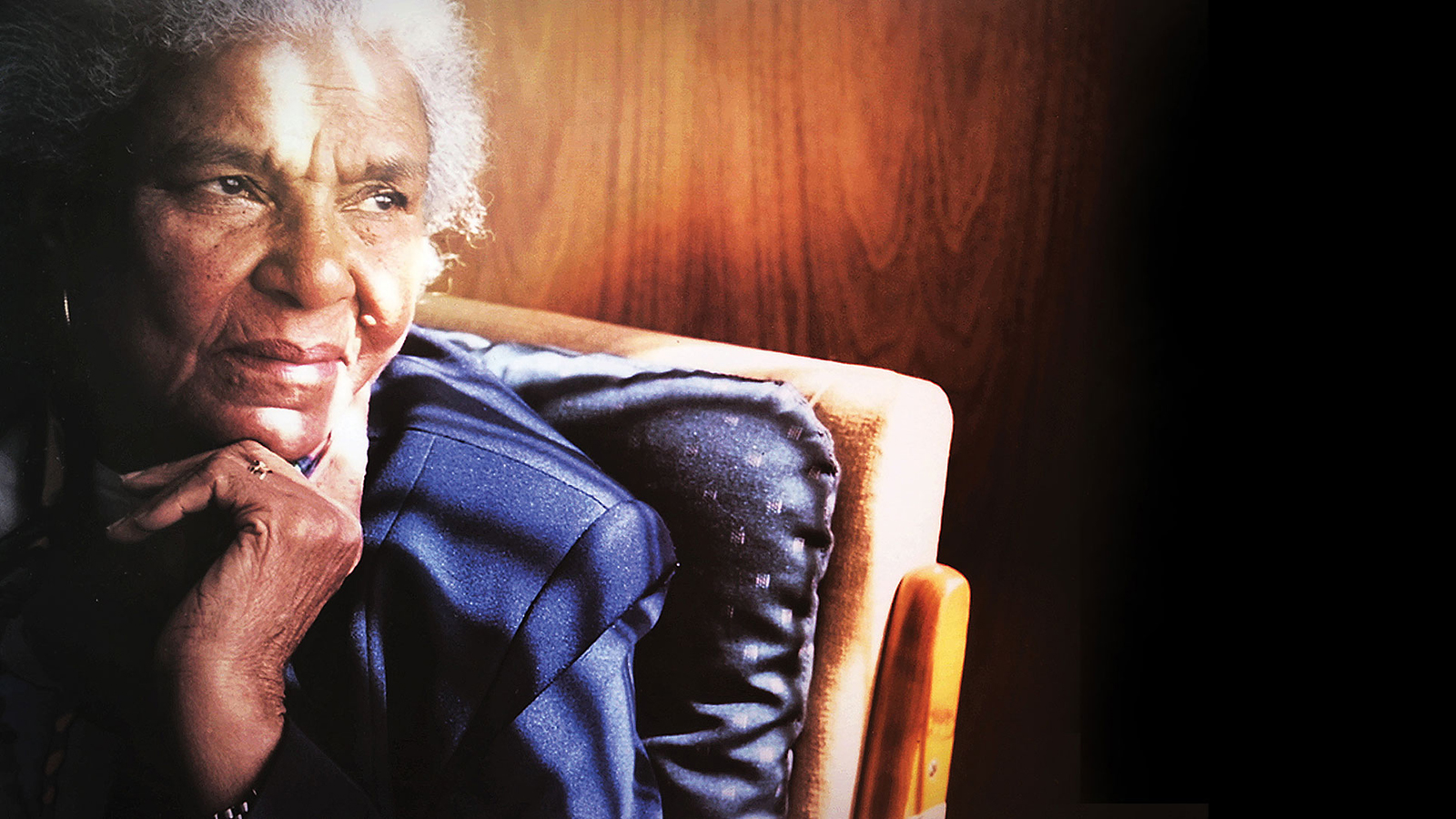 There are some individuals who work in a quiet and understated way and yet, they change the face of a nation. One such individual is Dr Ruth Segomotsi Mompati. Her first job was as a typist in the law firm of Mandela and Tambo Attorneys – a role that put her amongst the great African visionaries of the 20th century.

Mompati was a founding member of the Federation of South African Women, and helped organise the momentous 1956 Women’s March to protest against pass laws for women. In the early 1960s, Dr Mompati became one of the first women to leave for exile, telling her mother and young children that she would return in a few months. Instead, she rose to become a driving force in its international liberation movement.  After 27 years in exile, Dr Mompati became a member of parliament, ambassador and mayor ofher home district in Vryburg, North West Province.